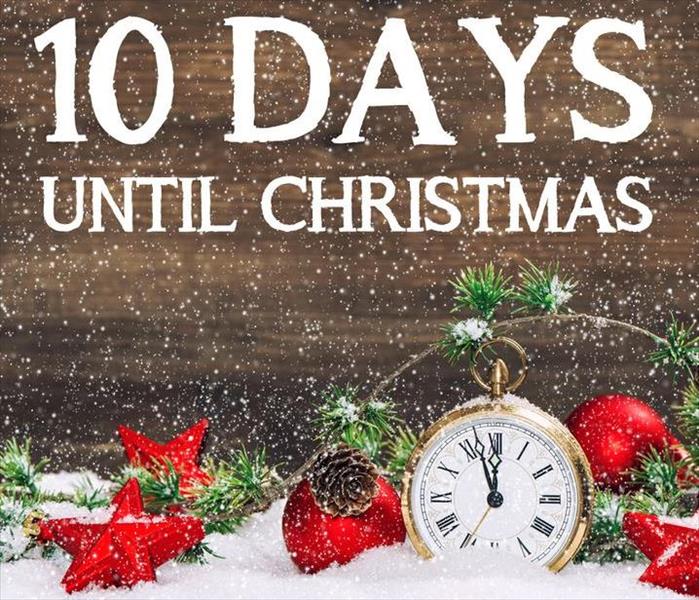 Continuing with our fun Christmas facts:

6. The well-known reason we give presents at Christmas is to symbolize the gifts given to baby Jesus by the three wise men. But it may also stem from the Saturnalia tradition that required revelers to offer up rituals to the gods.

7. Because of its roots in pagan festivals, Christmas was not immediately accepted by the religious. In fact, from 1659 to 1681, it was illegal to celebrate Christmas in Boston. You were fined if you were caught celebrating. 8. Santa Claus comes from St. Nicholas, a Christian bishop living in (what is now) Turkey in the fourth century AD. St. Nicholas had inherited a great deal of wealth and was known for giving it away to help the needy. When sainted, he became the protector of children. 9. After his death, the legend of St. Nicholas spread. St. Nick’s name became Sint-Nicolaas in Dutch, or Sinter Klaas for short. Which is only a hop, skip, and jump to Santa Claus. 10. Santa Claus delivering presents comes from Holland’s celebration of St. Nicholas’ feast day on December 6. Children would leave shoes out the night before and, in the morning, would find little gifts that St. Nicholas would leave them. Source:http://www.etonline.com/news/155454_31_facts_you_didn_t_know_about_christmas